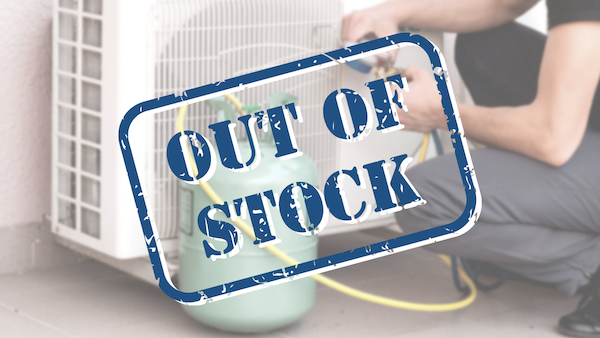 Retiring Of R-22 Refrigerant To Impact Cost Of HVAC Repair

Many homeowners are unaware of a government mandate that could impact the repair cost of their HVAC system.  In 1987, the United States government committed to the Montreal Protocol.  This global agreement is an effort to phase out consumer products that are known ozone-depleting substances, or ODS.  One such substance is known as R-22 refrigerant.  R-22 refrigerant, commonly known as Freon, is a cooling agent that was used in many air conditioning units prior to 2010.  Knowing that the elimination of ODS would need to be gradual, the Montreal Protocol identifies key dates that limit the manufacturing and usage of these chemicals.  In 2010, production of R-22 refrigerant was required to be reduced by 75%, and the manufacturing of equipment containing R-22 was no longer allowed. In 2015, the production is required to reduce by 90%. On January 1st, 2020, only small amounts of recycled R-22 will be left for sale, as the agreement requires chemical manufacturers to cease production.

As you can imagine, the laws of supply and demand are impacting the cost of R-22.  With the chemical in limited supply, and demand for its use in repairing aged units, Smith & Keene has seen prices for the substance rise over 400% since 2010 and are predicting an additional 300% increase in the immediate future.  In fact, R-22 will no longer be available for use after 2020 except for recycled quantities.

There is a replacement refrigerant, known as R-410A.  This chemical is now powering new residential heating and cooling systems.  R-410A has an ozone-depletion rating of zero, and it provides greater energy efficiency.  If your current HVAC system is using R-22 refrigerant, it is strongly recommended that you consider replacing it with a new unit that will most likely use the cleaner R-410A.

The reality is if your system is 10 years or older and needing repair services it is highly probable. If you compound the cost of repair with the increased cost to replenish R-22 you will most likely find that it is more cost-efficient to upgrade your system.

Don’t wait until your system breaks, be proactive and contact Smith & Keene to have our expert technicians guide you on the purchase and installation of a system that is ideal for your home. From Virginia Beach to Williamsburg and all neighborhoods in between, spring is on the horizon. Crocus and daffodils...

5 Areas To Troubleshoot If Your Heater Is Not Working

The weather across Hampton Roads is transitioning from mild fall temperatures to icy winter. Soon you will rely on... 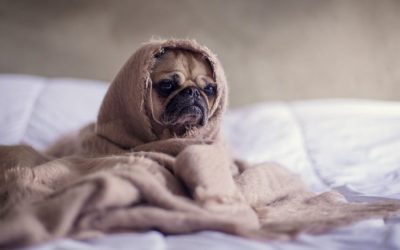 9 Tips To Conserve Heat In Your Home This Winter

In the winter months when outside temperatures drop, it is time for your heating system to shine.  Following are nine...