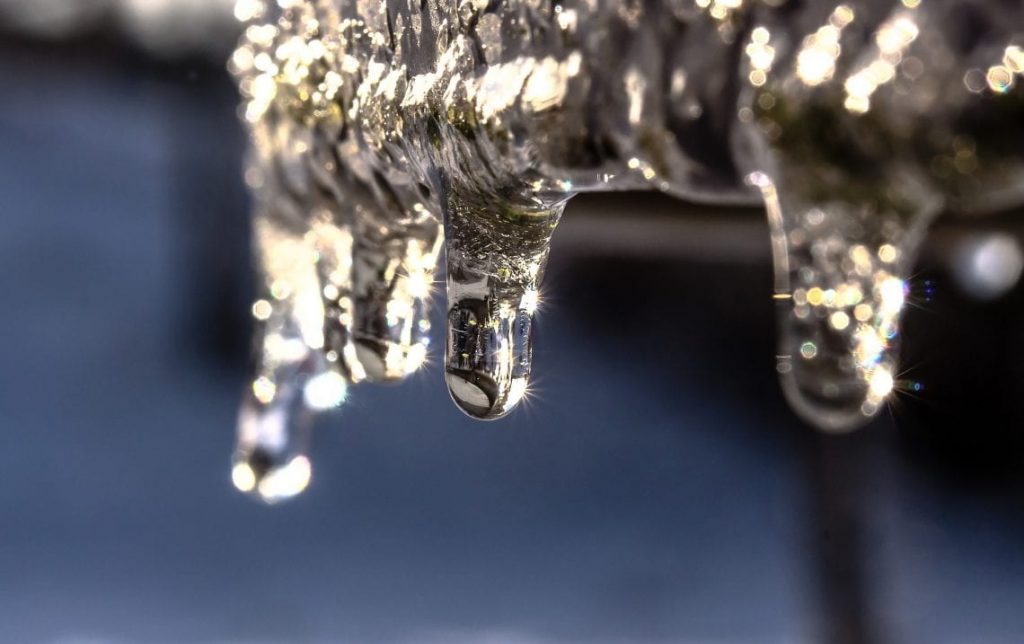 When the temperatures in Hampton Roads drop and winter freezing begins, it is important for you to monitor your water pipes to prevent frozen pipes.  Your pipes are in danger of freezing or even bursting if the external temperature falls below 32-degrees Fahrenheit.  If the pipes freeze then that means no running water for your home.  Both cold and hot water will be inaccessible to your home if your pipes freeze.  A more concerning issue, if your pipes freeze, is the potential for pipes to burst.  Pipes may burst if the pipes freeze and the water inside the pipes freeze.  Water expands when it is frozen.  Therefore, if the water freezes inside of the pipes then the frozen water can expand causing pressure on the pipes.  An increase in the pressure on the frozen metal pipes may force them to burst.

Hampton Roads generally has milder temperatures, and thus many older homes do not have proper insulation to prevent from freezing.

Clues That Your Pipe May Be Frozen

Steps To Prevent Pipes From Freezing

Contact Smith & Keene for our team of highly trained plumbers to evaluate pipes in your home that may need attention.  In the unfortunate event that your pipes do freeze and burst, turn the water off in your home and call Smith & Keene quickly to help restore water to your home.

How To Upkeep Your Garbage Disposal

While many homeowners across Hampton Roads have garbage disposals in their kitchens, few properly maintenance them.... 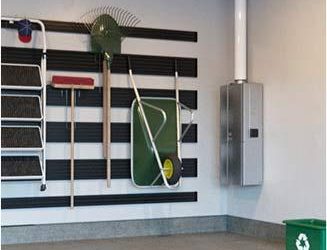 Advantages Of A Tankless Water Heater

What Are The Advantage Of A Tankless Water Heater Nothing says comfort like a long hot shower. And nothing is more... 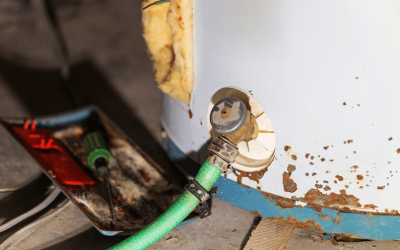 5 Signs Your Water Heater Is Nearing The End

Is It Time For A New Water Heater? Most homeowners do not think about their hot water heater until a problem arises. ...